Tonight I’m in Philadelphia. It’s so great when I end up with a fun and amazing flight crew, and that’s exactly what happened! Very happy to be working this three-day trip with Anthony and Jeanette! I’ve worked with both of them in the past, but it’s been awhile.

After we checked into the hotel, we quickly changed into our “normal people” clothes and met down in the lobby to go find some dinner. Anthony suggested cheesesteaks (when in Rome…) and we ended up a some restaurant that starts with a ‘C’. It wasn’t quite as good as Jim’s, which is where I usually go, but the fact that we were together as a crew made it even better.

Next, we walked down to a candy shop called Shane Confectionery, also Anthony’s suggestion. This candy shop was so awesome! It was like stepping back in time! I asked Chrissy, one of the girls working behind the counter, if she would sing to us like they do on Willy Wonka, but she wouldn’t. Even without Chrissy’s vocal-stylings, it was such a great place! 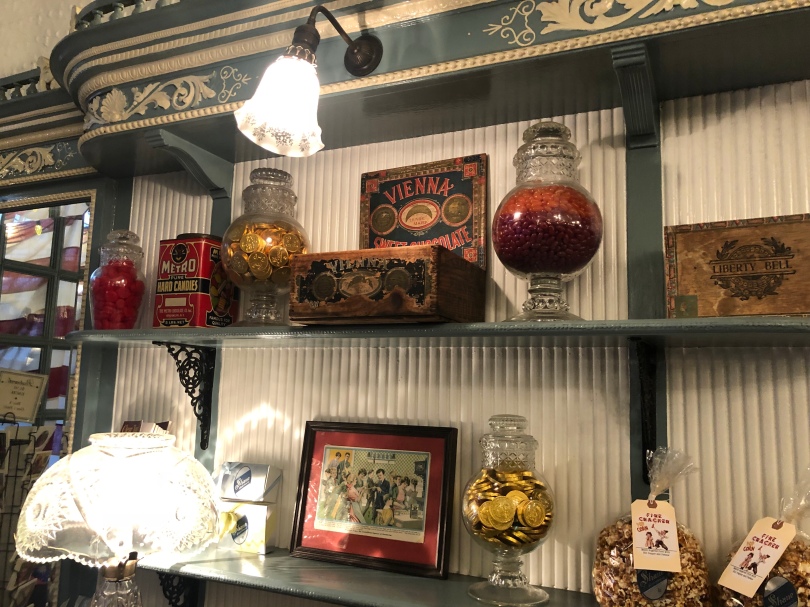 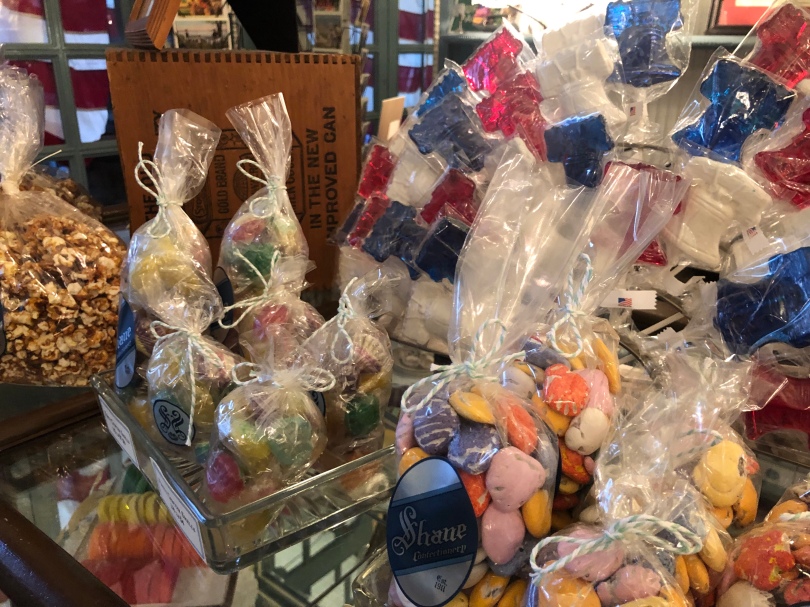 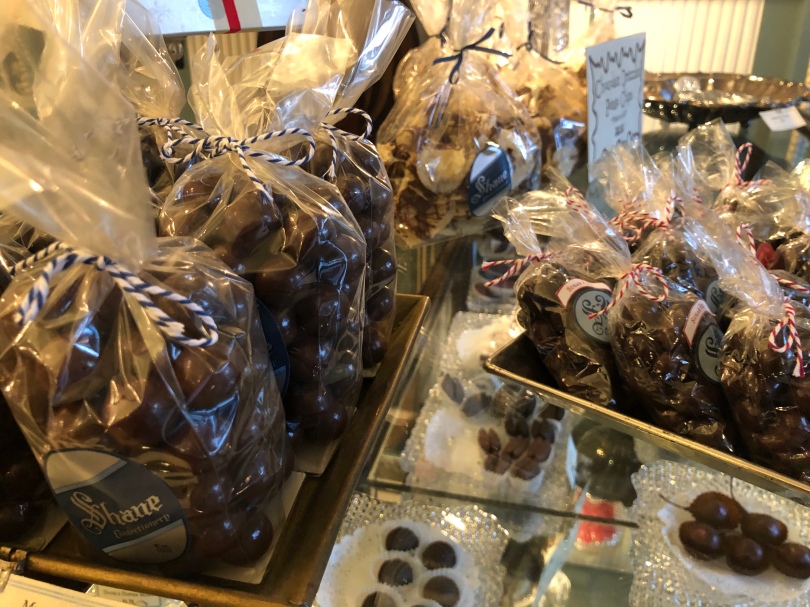